Animals and humans have had a co-dependant relationship for thousands of years. While we often look at animals as pets or wild creatures, some of them have had a very different past. 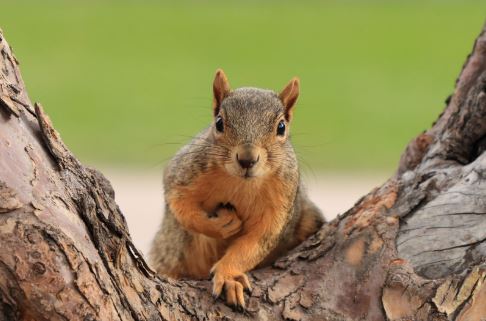 Amazingly, many animals have actually performed human jobs throughout history! While some of them seem perfectly placed to carry out functions that a normal human is unsuited for, some of these jobs are straight out of a spy novel!

Without further ado, here are 7 animals who have performed human jobs. Let us know which one you thought was the most impressive!

If one creature of the night wasn’t enough for espionage, people quickly began testing another. Bats since the 1940s have also been tested out as animals that could be used in war and spying efforts.

The dentist Lytle Adams first came up with the idea. According to him, “Think of thousands of fires breaking out simultaneously over a circle of forty miles in diameter for every bomb dropped”. The bats would have bombs strapped to them and be let loose together. The idea got as far as the National Research Defense Committee, who began testing, as they called it, Project X-Ray. Only the testing of the atomic bomb put a stop to this idea. 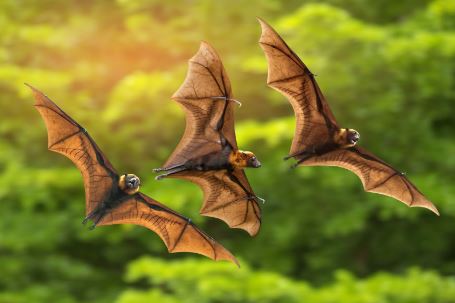 Of course, if you’re using pigeons, it makes sense to use other kinds of birds for spying as well. And ravens make the most sense of all. Ravens, crows and other birds in the corvid family are famously smart, being able to pick up patterns and be trained in specific behaviours very easily.

The CIA spotted this, and for a while, put it to good use. Among other things, ravens were trained to open file drawers, tell one location from another and carry extremely heavy loads. While this hasn’t lasted into modern times, for a while it was quite a sneaky way of getting information. 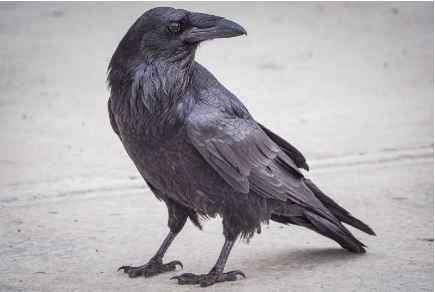 3) Chameleons on the Loose

The squirrels aren’t the only accusation against Israel for using animals as spies. Another huge, recent one involves, if you can believe it, uranium sniffing chameleons.

The Times of Israel first reported on this story, and since then, it’s spread around the world. According to them, Hassan Firuzabadi, a senior military adviser to Iran’s leader, Ayatollah Ali Khamenei, claimed that chameleons had been smuggled into Iran by the West in order to keep an eye on Iran’s nuclear program. He believed that these chameleons could detect nuclear mines.

Here’s his own words at a 2018 press conference: “We found out that their skin attracts atomic waves and that they were nuclear spies who wanted to find out where inside the Islamic Republic of Iran we have uranium mines and where we are engaged in atomic activities”. Even though scientists have now refuted this, the legend carries on. 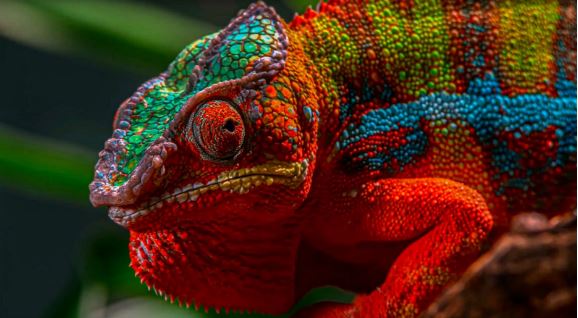 4) Squirreling Away More Than a Few Nuts

This one has to be heard to be believed. Back in 2007, Iranian government officials arrested more than a dozen squirrels. The charge? Apparently, they were spying for the Israeli government. According to the state-sponsored Islamic Republic News Agency (IRNA), “The squirrels were carrying spy gear of foreign agencies, and were stopped before they could act, thanks to the alertness of our intelligence services.”

The squirrels could not be reached for comment. However, wildlife professor John Koprowski said that a squirrel being trained in complex intelligence gathering techniques was extremely unlikely.

5) The Cat that Came in from the Cold

If you know anything about the history of the CIA, you’ll know they got up to a lot of strange stuff. One of the weirdest was a project to surgically alter household cats. The idea was that the cats could record audio around Soviet embassies, and that, “the team turned the cat into a transmitter—with…a wire running from the cat’s inner ear to a battery and instrument cluster implanted in its rib cage.”

Of course, this didn’t work. Want to guess why? When the cat was released, it wandered off where it wanted to instead of going close to the Soviet ambassadors. 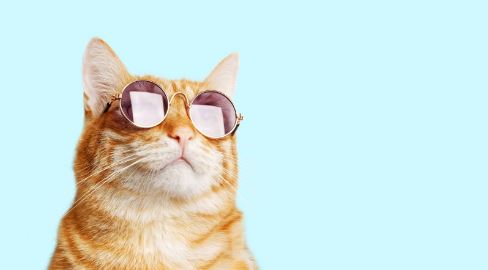 Back in 2006, the BBC found out about a plan created by US researchers. They wanted to implant microchips into sharks’ brains to track underwater vessels. These chips would let people ‘steer’ the sharks from far away, taking advantage of sharks’ enhanced underwater senses and ability to swim stealthily.

The BBC found that this program was funded by the Pentagon’s Defence Advanced Research Projects Agency (DARPA), and planned, “to build on latest developments in brain implant technology which has already seen scientists controlling the movements of fish, rats and monkeys.” 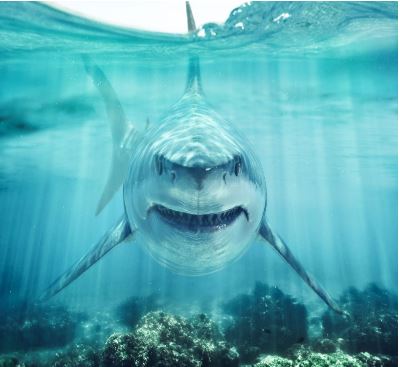 7) Pigeons: Our Eye in the Sky

Pigeons may look funny, but they’ve long been used on the battlefield. Among other things, pigeons were famously used to carry messages in World War I between different parts of the army.

They’ve also been used, and trialled, for lots of other things. The US military found pigeons useful to prevent enemy ambushes in the 1960s and 70s. They did this by dropping recording devices wherever they saw enemy troops. With these listening devices, US troops were saved from 45 potential ambushes.

The other big idea trialled with pigeons and spying was homing devices. B.F. Skinner, a founder of modern behavioural science, wanted to fit pigeons with homing devices that would help them make sure missiles hit their targets. While it ultimately didn’t work, the idea is still with us today. 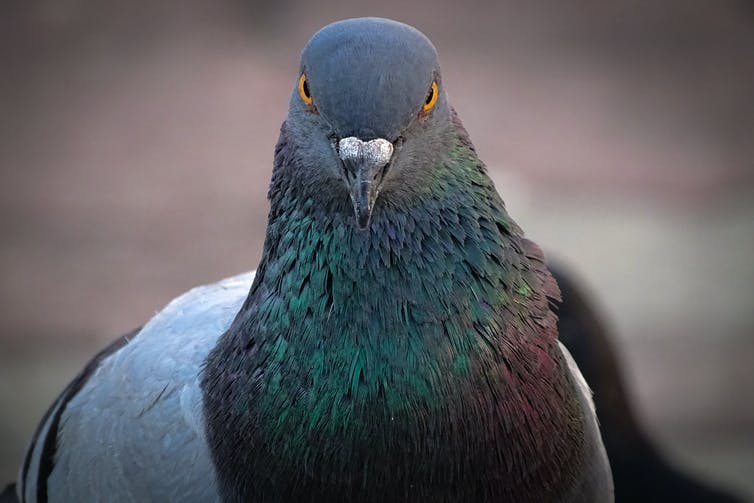